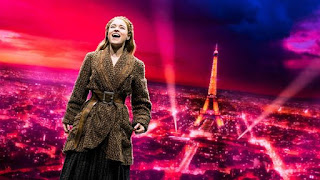 Imagine My Fair Lady, only this time set in Russia and Paris. The Broadway hit, Anastasia, now at Playhouse Square’s Connor Palace, offers sparkly, hummable tunes, and an enchanting fantasy about a lovely young woman from the lower class, one who (like Eliza Doolittle) must convince upper-class society that she’s one of them.
Directed by Darko Tresnjak, with music by Stephen Flaherty and book by Terrence McNally, this lavish musical production sports a frothy plot. It skims over (for the most part) the horror of what happened to the Russian royal family in 1917 and plays with the hope that one daughter survived. The show revolves around the efforts of two con men to convince the world that one royal Romanov, 17-year-old Anastasia, survived her family’s massacre when Bolshevik revolutionary forces took control of Russia. Without getting into whether or not Anastasia Romanov really did survive (recent DNA studies seem to prove she did not), McNally’s version makes us wish she had.
Stunning visuals — ranging from dramatic, sparkling, silver, blue and white scenes at a Romanov ball (“Once Upon a December”) to those recreating a train ride to Paris — add much to the show. The train’s progress at times was so realistic one could almost forget that the passengers weren’t moving (thanks to videos streaming behind the rotating train car). Enhanced lighting and backgrounds also added beauty (especially at the Paris ball) and realism (on the Paris bridge).
The team behind those winning effects includes Alexander Dodge (scenic design), Aaron Rhyne (projection design) and Donald Holder (lighting design). Linda Cho’s costume designs were also outstanding.
Lila Coogan’s Anya (and later, Princess Anastasia) sings and dances like a dream. No wonder everyone falls under her spell. When Anya leaves Russia, along with con man Dmitry (a charming Jake Levy) and fleeing Russian aristocrat, the self-confident Vlad Popov (Edward Staudenmayer), we hope she succeeds. The three travel to Paris to reveal her identity to her grandmother, the Dowager Empress Maria Feodorovna (a regal, but heartbroken Joy Franz).
Of course (as in all melodramas), the trio is pursued by a bad guy, in this case the handsome Gleb Vaganov (Jason Michael Evans) . He’s a Russian official assigned to bring Anya back alive if she’s merely a deluded peasant. (If he thinks she’s really Anastasia, he’s to bring her back dead).
There’s even a bit of comic bawdy in Paris when Staudenmayer’s Vlad and Alison Ewing’s Countess Lily Malevsky-Malevitch sing and dance in “The Countess and the Common Man.” Ewing’s Lily skillfully combines gymnastics with dance. Her amorous efforts, especially while still dancing, bring appreciative laughs.
The melodious score is a huge plus. More than a few audience members left humming the nostalgic (and recurring) waltz “Once Upon a December.” That song can definitely become an earworm (just ask me). Some tunes, such as “Learn to Do It,” generate a spunky exchange between characters —a staple in musicals (think Mary Poppins, My Fair Lady and many others). Lawrence Goldberg ably conducted the sizable pit orchestra.
Bottom Line: Anastasia is a light, enjoyable musical that offers a new take on the rags-to-riches motif. It’s a perfect winter treat. The national touring company does a bang-up job of bringing Broadway to Cleveland. (And yes, Cleveland was mentioned in the dialogue — but I bet a different town is named at the next stop — we all laughed anyway.) 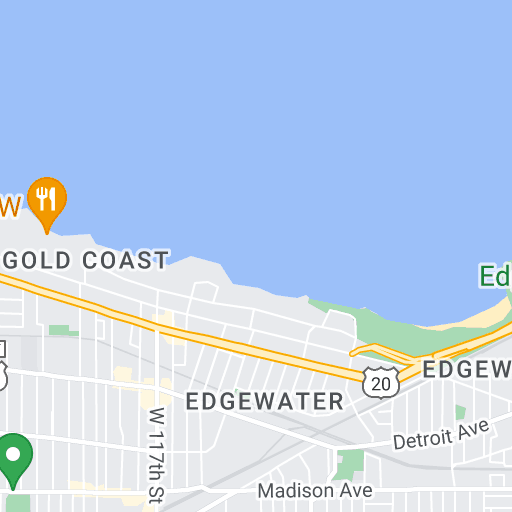 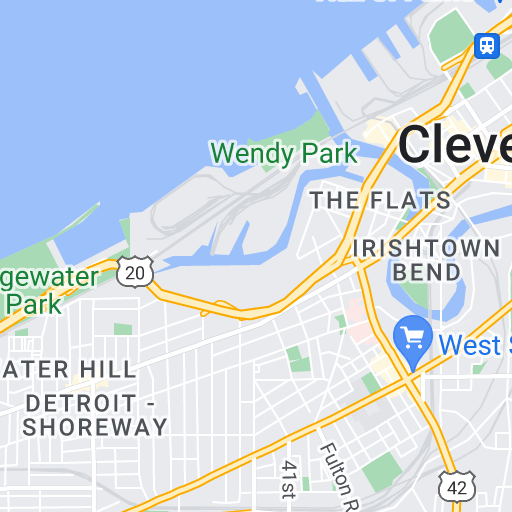 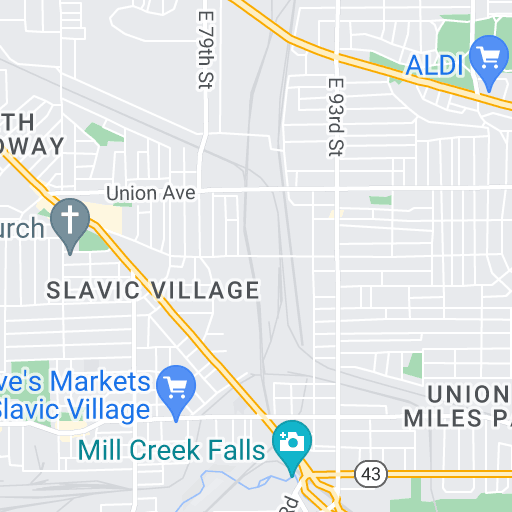 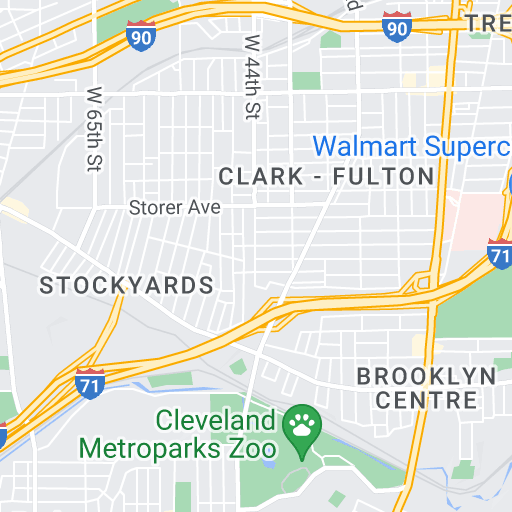 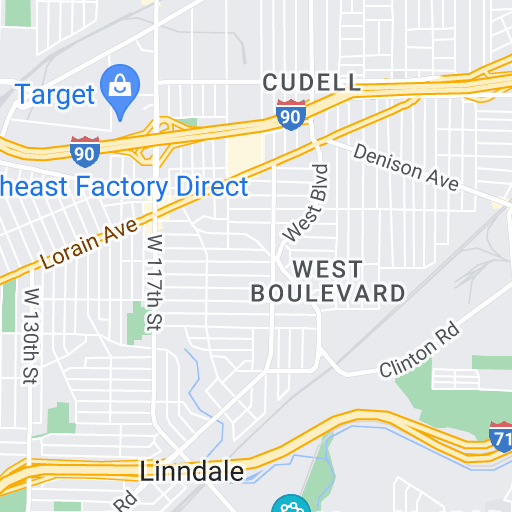 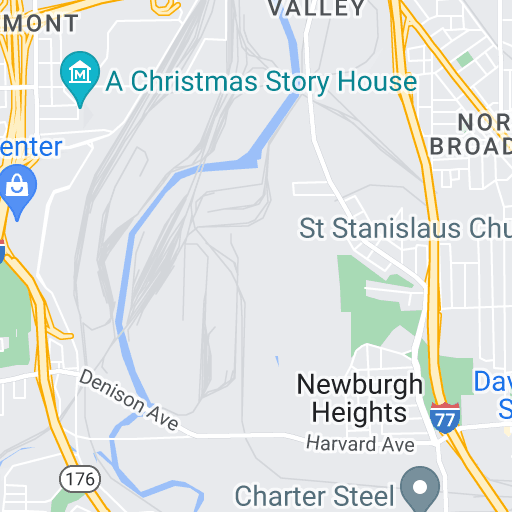 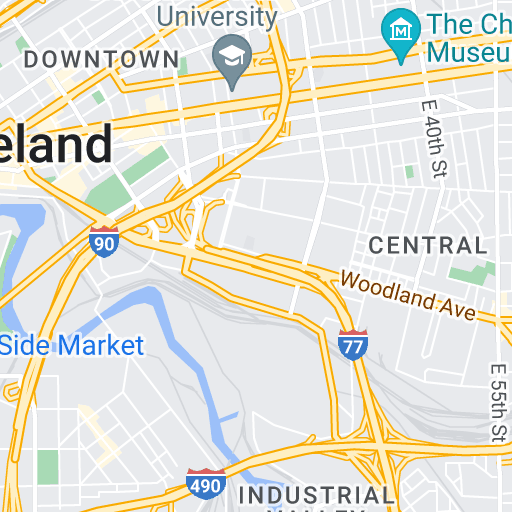 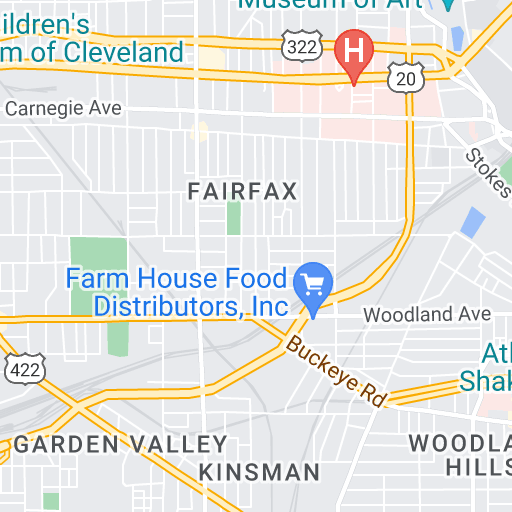 Posted by Laura Kennelly at 1:16 PM